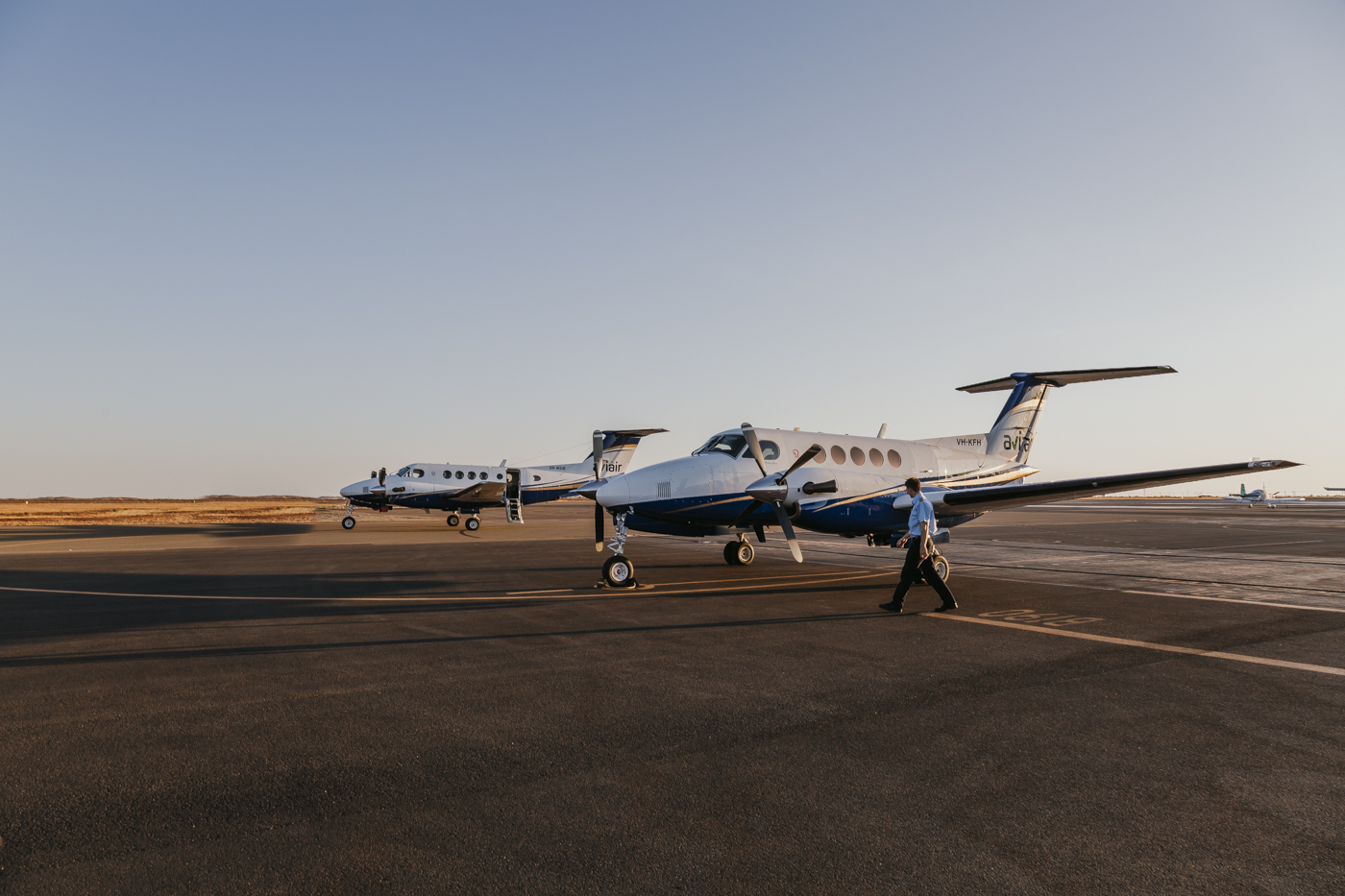 Less than five months after launching the Inter Regional Flight Network, Aviair has announced they will be expanding the service, with the confirmed commencement of a new route connecting Karratha and Paraburdoo from 4th March 2020.

“We are pleased with the way the service has started and those using the network are coming back time and time again” said Aviair Managing Director, Michael McConachy.  He continued, “2020 is already off to a great start as potential users increasingly discover the service and the benefits it brings to both businesses and individuals.”

The flight network is a time and cost-effective alternative to existing travel options of flights via Perth or travelling hours by road, with the new service connecting Karratha and Paraburdoo in just 65 minutes.

The Inter Regional Flight Network provides an essential link for the future development of the Pilbara and Kimberley regions and with safety in mind, this is a step forward for reducing the number of those regularly driving long distances by road.

The general community has been very supportive of the Inter Regional Flight Network provided by Aviair, with individuals and local businesses, right through to government agencies and major mining companies using the service.

Rio Tinto will be providing financial sponsorship for the new Paraburdoo route. Mr McConachy said, “the fares are highly competitive with other existing travel options in the region and this has been made possible due to the support of the Network Sponsors including The City of Karratha and Shire of East Pilbara, and now Rio Tinto.”

“Whilst Rio Tinto expect to use the service, they have been very supportive of contributing to the Pilbara region and the communities they operate in,” said Mr McConachy.

Rio Tinto Managing Director Port, Rail and Core Services Ivan Vella welcomed the commencement of flights saying “this new service will make it safer and easier for members of our workforce and their families to travel between inland Pilbara and Karratha when required. We are proud to support Aviair in further opening up the region. We are also looking forward to the employment and local business opportunities that will be unlocked by this service and the benefits that will deliver for local communities”.

The City of Karratha has shown great support with getting inter-regional flights off the ground to improve connectivity for Karratha residents and opportunity for the business community. This support was recognised in November, when Karratha Airport took out the Airport Innovation and Excellence award in the category of Community Engagement at the Australian Airports Association National Airport Industry Awards, for its support with the Inter Regional Flight Network.

City of Karratha Mayor Peter Long said, “The expansion of this network to include Paraburdoo adds to the already increased flight options available to residents, visitors and businesses in and out of Karratha Airport. Having a major industry partner like Rio Tinto working closely with Aviair on the implementation of this new flight route reinforces the importance of connection in the Pilbara and Kimberley regions and supports the ongoing success of the Inter Regional Flight Network. We look forward to seeing these additional flights up and running from March 4 this year.” Cr Long said.

Bookings are now open for this new twice-weekly service between Karratha and Paraburdoo with fares being priced at $319 per sector. Flights can be booked online at aviair.com.au or by phoning Aviair directly on 08 9144 2444.